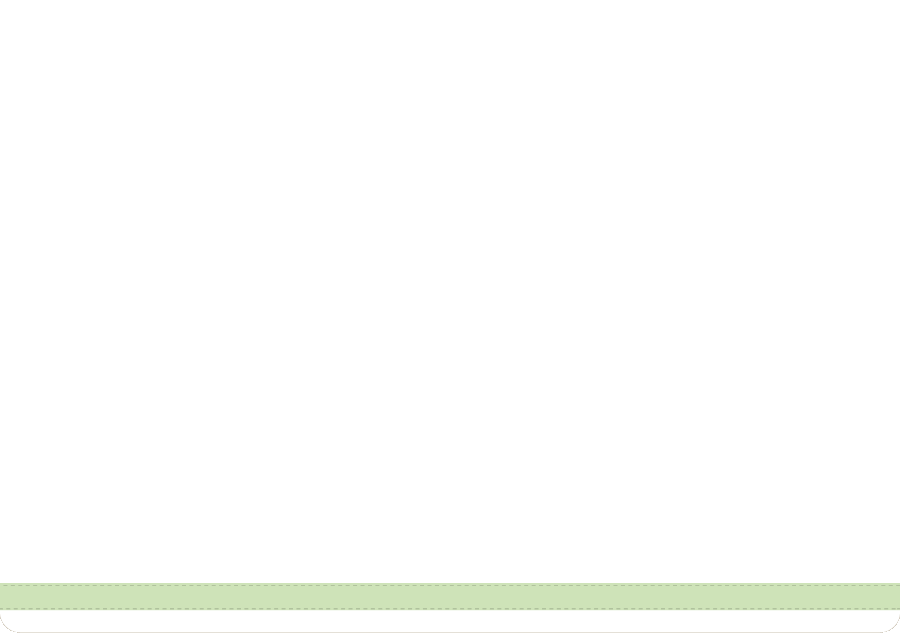 Described by The Guardian as "a considerable talent", Joanna Lee's compositions have been shortlisted for a British Composer Award and Arts Foundation Opera Composition Award, featured in both Premieres of the Year and Premiere of the Fortnight  in Classical Music magazine, and her first chamber opera received the Stephen Oliver Award. She is the 2013 recipient of the John Collard Clementi Fellowship. Her work has been described variously as "sharply witty" (Daily Telegraph) and "assured and confident" (Birmingham Post).

Joanna is currently working on a new commission for English National Opera. She was BCMG/SAM Apprentice Composer-in-Residence for 2012/13, for which she wrote a new work for baritone Leigh Melrose and BCMG, conducted by Oliver Knussen. During the year-long residency, Joanna was mentored by Oliver Knussen and shadowed David Sawer as he undertook a new commission for BCMG. Joanna began her residency with a piece for Loré Lixenberg and four percussionists for BCMG's family concert series in January 2012.

Other recent projects include a commission for EXAUDI, a Jerwood Opera Fellowship and a residency at Aldeburgh composing a choral piece for Aldeburgh Music Club to celebrate 60 years since their founding by Benjamin Britten, including a performance during the Britten Centenary Weekend 2013.

Joanna is completing a PhD in composition at Birmingham Conservatoire, supervised by Richard Causton and Edwin Roxburgh, which has also included tuition from Sarah Leonard, Roger Marsh, Howard Skempton, Errollyn Wallen, Judith Weir and John Woolrich. She specialises in contemporary vocal music, music theatre and opera, and her vocal compositions have received recommendations in The Singer and Singing - The Association of Teachers of Singing magazines and featured in a Pierrot Lunaire symposium led by Jane Manning and Mary King at the Southbank Centre.

Joanna works as music assistant to Paul Englishby, which has included the music for the Oscar-nominated film An Education, and projects for the Royal Shakespeare Company, The Royal Ballet, Ronnie Scott's and the BBC.

She is an experienced music educator, teaching composition at Cambridge's prestigious The Perse School and at additional A level schools. She also has a thriving private practice and is engaged as a Composer-in-Education, for example through BCMG's education programme, specifically 'Resolution', which brought together emerging composers and young professional biomedical scientists to work with secondary school students to create new music inspired by science.